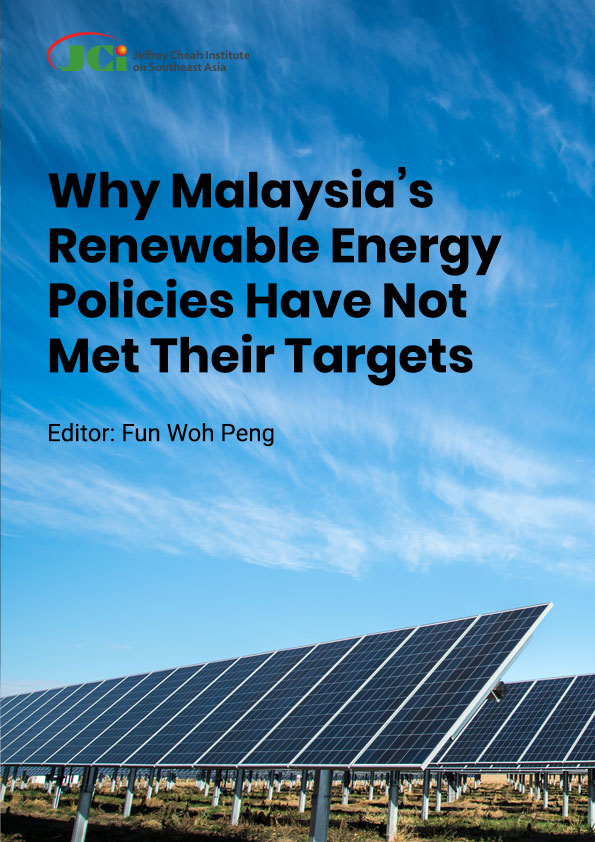 Why Malaysia’s Renewable Energy Policies Have Not Met Their Targets

Recently, the South Australian government announced a plan to develop the largest ‘virtual’ power network using the rooftops of 50,000 homes. The plan is to equip each home with a 5kW solar PV System coupled with a 13.5kWh battery. Trial is already underway to install solar rooftops on 1,100 homes. It was further stated that the cost of the exercise would be defrayed by the sale of electricity. In principle, the virtual power network will be established by connecting all the individual systems to produce a ‘virtual’ network with a peak capacity of 250MW. Coupled with the lithium ion battery packs, the network would be able to store 675MWh of energy. This is a game changer for a country that has been heavily dependent on coal and gas to generate electricity. Indeed, it is a game changer
for any country.

Would such a strategy work for other countries, in particular Malaysia, where close to 90% of electricity generation is derived from fossil fuels—coal and gas? Malaysia’s long term energy mix (2050) is expected to be driven mostly by renewable energy (RE) sources, with solar PV accounting for more than 60%. This augurs well for a country that intends to become the 2nd largest producer of solar panels in the world. Transitioning from close to 90% fossil fuel mix to below 30%, however, would require massive investment in new infrastructure and equipment.

The 10th Malaysia Plan, 2010-2015 (10MP) established a target of 5.5%–6% RE mix through bio-gas, bio-mass, mini-hydro and solar PV. It also saw the introduction of the Feed-in Tariff (FiT) scheme to spearhead the implementation of RE for electricity generation in 2012. The mechanism of FiT is very simple. It allows for electricity to be produced using approved RE sources, which can then be sold to Tenaga Nasional Berhad (TNB) at a fixed premium price for a specified period. Using solar PV as an example, the rate for rooftop installations can be as much as 3 times the average price charged to users. Total installed capacity was 378MW at the end of 2015. Against the target of 985MW as stipulated in the 10MP, actual achievement was about 38% of that target, resulting in a significant shortfall of the 5.5% RE target. The FiT, which ran from 2012 to 2017, resulted in a total cumulative installation of just above 500MW.

Why did the policy fail? Except for solar PV which drew a large number of applications, other RE sources like bio-gas, bio-mass and mini-hydro attracted very little interest. Among the challenges were the availability of a consistent supply of bio-materials, suitable sites for mini-hydro, land acquisition needed for solar PV, administrative bureaucracy, and a difficult quota system that slowed interest and stopped genuine applicants. The end of FiT was immediately followed by the much-touted Net Energy Metering (NEM) scheme. The NEM mechanism is again very simple. An electricity customer installs a solar PV system on the rooftop to generate electricity. The customer uses the generated electricity for his or her own consumption and the excess can be sold to TNB at a prescribed rate. A total of 500MW of capacity for net metering has been allocated for implementation from 2016 to 2020: 100MW for households, 200MW for industry and 200MW for the commercial sector. However, a limit of a 100MW total per year has been imposed. At an average cost of installation at RM4 million per Megawatt (MW), an estimated RM2 billion private funding will be needed. Would any private investors be interested?

The Economics of NEM

Consider a basic home solar rooftop installation. The current cost of a 5kW system is about RM 30,000. This system can produce an estimated 6,000 kWh per year, giving it a value of approximately RM 2,200 (at RM 0.38/kWh). It will take up to 15 years before the initial investment can be recovered. Of course, the argument is that after the return of the investment almost RM 2,200 worth of electricity will be generated essentially free of charge. However, homeowners do not see the solar PV system as an asset. Hence, the number of applications is expected to be extremely low. Of the total 100MW allowed quota, it would be optimistic to assume even 20% will be taken up. The economics for industry and commercial solar PV systems are slightly better given that they can apply for Income Tax Allowance (ITA). Even under the best conditions, where 100% of the capital expenditure can be offset against profit, the Return of Investment (ROI) can be up to 8 years. It needs to be pointed out here that the reason businesses make substantial asset investments is to help them make money. Just merely taking back the original investment in 8 years is not attractive. They expect their investment to help make a tidy profit and at the same time be able to amortize the investment over a reasonable period (8 years may be considered acceptable). Under current conditions, however, the economics of NEM solar will not encourage private investments, either by individual home owner or commercial parties.

In 2017, a reported total of 117,000 GWh of electricity was consumed by all users, and in the same period 828,785 MWh was generated through RE sources. Hence, electricity generated using RE sources accounted for only 0.7% of the energy used with an installed RE capacity of 3.2% against a peak demand of 17 GW. The RE generation output suggests poor use of investment. Furthermore, carbon dioxide emission is a function of generation and not capacity. The introduction of RE sources to reduce carbon emission thus did not achieve the desired effect. The FiT program, which was intended to spearhead implementation in RE electricity generation, has failed to achieve the target of 5.5% RE. As for NEM, a quick check will show that, to date, less than 10MW of NEM solar PV has been implemented, as compared to its annualized target of 200 MW. The numbers are extremely discouraging. From a basic cost versus return analysis, it can be expected that the NEM scheme could turn out to be an even bigger disappointment than the FiT it replaced. With less than 10MW implemented and only 2 ½ years left to fulfill the remaining 490MW it appears to be an impossible undertaking to complete. Immediate action is needed to correct any structural difficulties and hopefully put the program back on its intended path.

While it may not be feasible to make structural changes to the policy, the following few recommendations could provide greater incentives to households, industry and commercial establishments to invest in RE solutions: 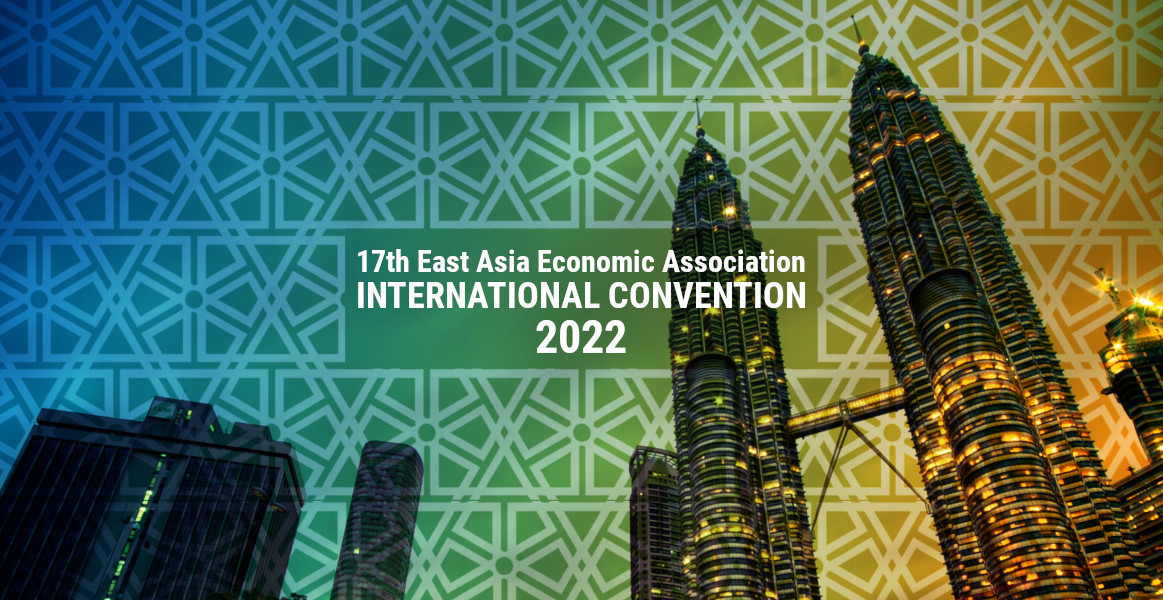