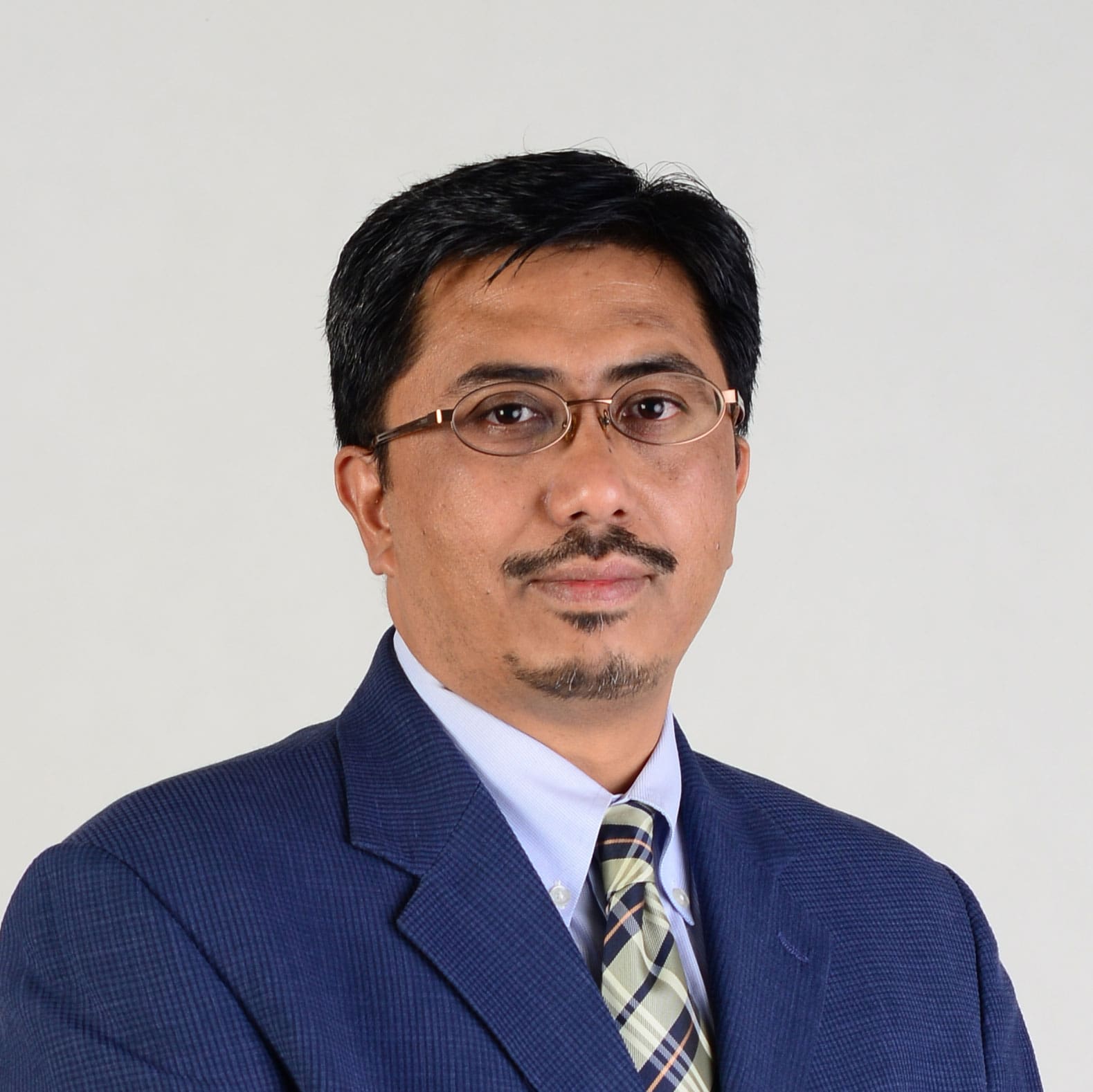 Professor Shandre is the Head of the Jeffrey Cheah Institute on Southeast Asia at Sunway University. He is also the Trade Advisor to the Minister of Commerce, Ministry of Commerce, Kingdom of Cambodia. Before his appointment, he was a Regional Director at Centre for International Economic Studies at the Institute of International Trade in the University of Adelaide and the Director of the Asia Growth Research Centre at the university. He is an active researcher on human capital development, technology transfer, foreign direct investment, trade, government infrastructure investment, productivity and economic growth. He has written extensively on ASEAN integration, FDI, human capital development, technology transfer and economic growth and has published his research in major international journals. He has written several books on trade, investment, integration and outsourcing in Asia. He has also worked on several international projects commissioned by UNDP, World Bank, ASEAN Secretariat, APEC, and Asian Productivity Organization (APO). 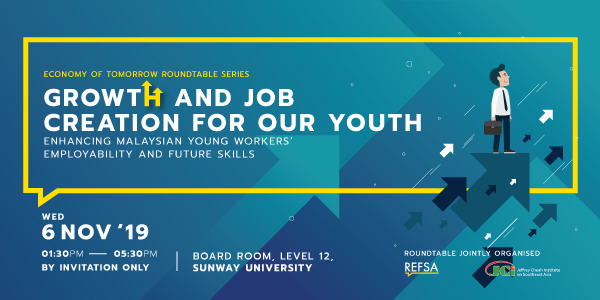 Economy of Tomorrow Roundtable Series: Growth and Job Creation for our Youth

Recent labour market developments indicate the vulnerability of our youth (15-24 years) in securing and retaining good quality jobs in the economy...

The one-day event provides a platform and practical framework for ministers, policymakers, industry practitioners, civil society activists and experts to address shared challenges to sustainable development in the region and to discuss feasible and effective implementation strategies and solutions.

Video: The Effects of RCEP Coming into Force?