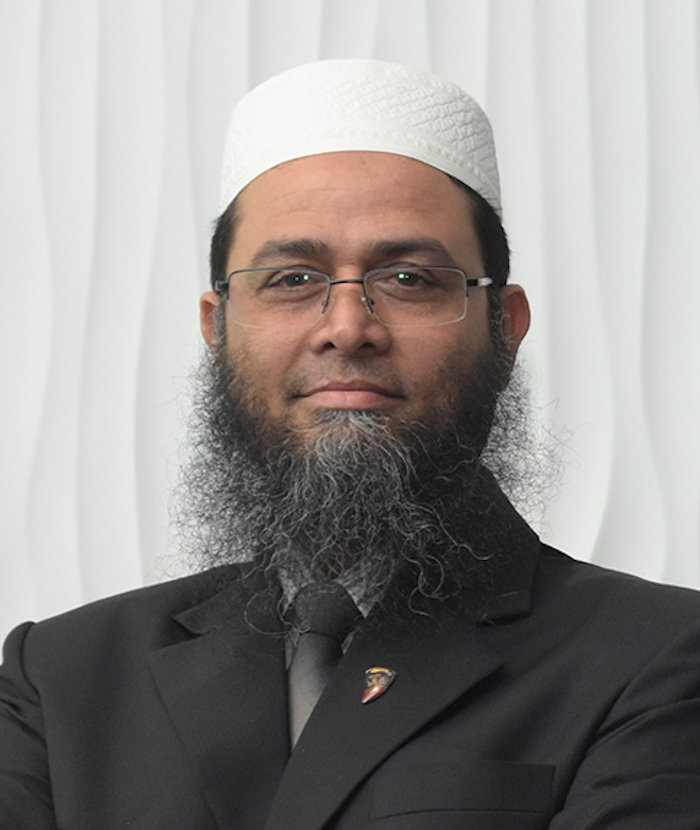 Professor Saidur Rahman is a Distinguished Research Professor and Head of the Research Centre for Nano-Materials and Energy Technology at Sunway University. He was Chair Professor in the Center of Research Excellence in Renewable Energy at King Fahd University of Petroleum & Minerals (KFUPM). Prior to joining KFUPM, he worked for 18 years at University of Malaya. Thomson Reuters awarded him as a highly-cited researcher for being among the top 1% of researchers with most cited documents in his research field from 2014 to 2016. Professor Rahman also won the highest accumulation citation award from University of Malaya for four consecutive years from 2011 to 2014. He is currently working on improving the performance of solar thermal system with the application of nanofluids and phase change materials.