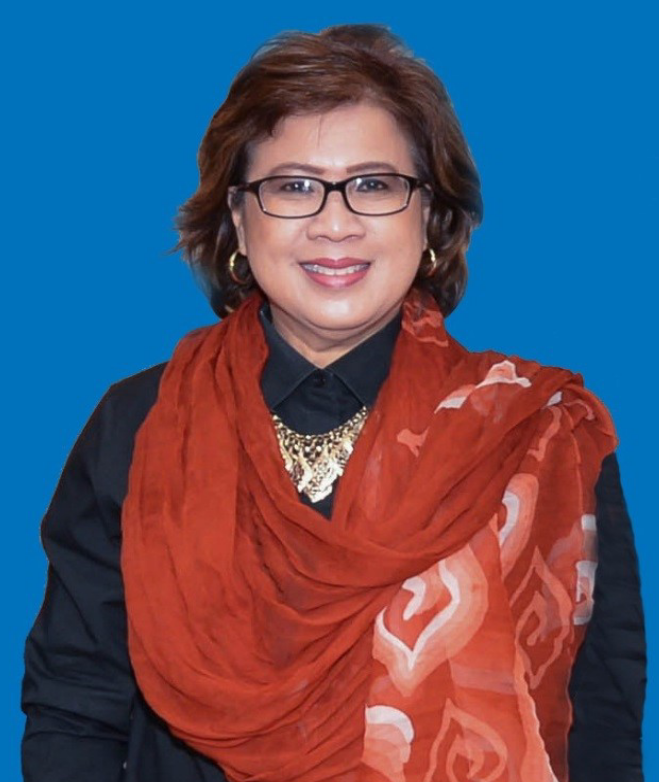 Tan Sri Prof Dr. Noorul Ainur Mohd. Nur is a Professor of Practice in the fields of public administration, public policy and political science at the Jeffrey Cheah Institute on Southeast Asia and the Jeffreay Sachs Center on Sustaianble Development, Sunway University. She has 38 years of experience in the Malaysian public sector and was the Secretary General of Ministry of Higher Education (2016 – 2018); Secretary General of Ministry of Science, Technology and Innovation Malaysia (2014 –2016); and Secretary General of Ministry of Women, Family and Community Development Malaysia (2010-2014). She headed the World Trade Organisation (WTO) Unit under the Ministry of Finance Malaysia. She was also the Senior Project Coordinator at the Economics Centre at the Institute of Public Administration (INTAN), as well as an in-house lecturer on international economics, poverty, gender, globalisation and human resource development.

In the international arena, she served as the Senior Advisor in the Southeast Asia Group for the World Bank in Washington D.C. (2006- 2008). She was also the Malaysian representative to the ASEAN Commission on the Promotion and the Protection of the Rights of Women and Children (ACWC) (2010-2014). She was appointed Vice-President of Intergovernmental Council of the Management of Social Transformations Programme of UNESCO for Asia and the Pacific region (2013-2015). She also served as President of Science Commission, United Nations Educational, Scientific and Cultural Organisation (UNESCO) from 2015 to 2017.