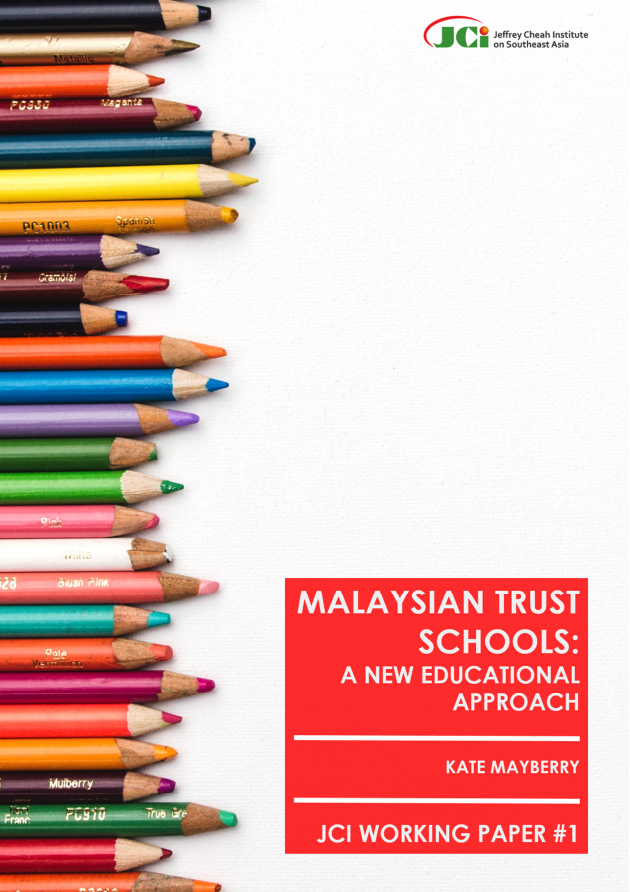 Malaysia has enjoyed considerable success in expanding access to education. Less than 10 percent of Malaysian adults now have no schooling, compared to more than half the population at the time of independence in 1957. But, despite spending heavily on education (roughly between 5 and 6% of GDP), Malaysian pupils perform poorly in international tests. In the Asian region, Malaysia is ahead only of Indonesia.

The government has embarked on what it promises will be the deep-seated reform of the national education system. The National Education Blueprint, released in 2013, acknowledged the decline in the performance of government schools and laid out an 11-point agenda for change, promising to lift Malaysia into the top third of international testing benchmarks in 15 years. The blueprint includes a variety of reform initiatives, from improvements to English language teaching, to the teaching of “thinking skills.” It also includes the development of what it calls, Trust Schools, one of a series of public-private partnerships about which there has been relatively little public discussion. This paper will seek to narrow that information gap, assess the programme’s strengths and weaknesses and suggest ways in which it can be developed further.

Devised by state investment fund Khazanah Nasional and inspired by US Charter Schools and similar endeavours in Britain and Sweden, the programme allows schools greater autonomy, and has been most effective in raising standards with its more progressive approach to learning and classroom practice. Weaker schools have shown the most immediate improvement. The government has signalled it plans to expand the programme further, with a target of 500 Trust Schools by 2025. It further underlined its commitment in the 2015 Budget, allocating 20 million ringgit to support 20 Trust Schools.

This paper will not aim to address the issue of the Trust School programme’s strength as a Public-Private Partnership. While the business structure may have some bearing on a school’s performance, the teachers, and what goes on in the classroom, have been shown consistently to be the most crucial factor in a child’s success at school.

This paper will, therefore, focus on the approach to learning and training that Trust Schools have adopted; methodologies that enable teachers to rediscover their love of teaching through school-based training and effective mentoring. Better teaching, combined with an expansion on extra-curricula activities such as art, the environment and sport have also had an effect on the children, who are also expected to take more responsibility for their learning and participate actively in class. Schools that have adopted the programme say their students are more excited about coming to school than they were before.

According to Yeah, Malaysia needs to be vigilant against imported inflation and global price shocks, even though the threat is rather limited. 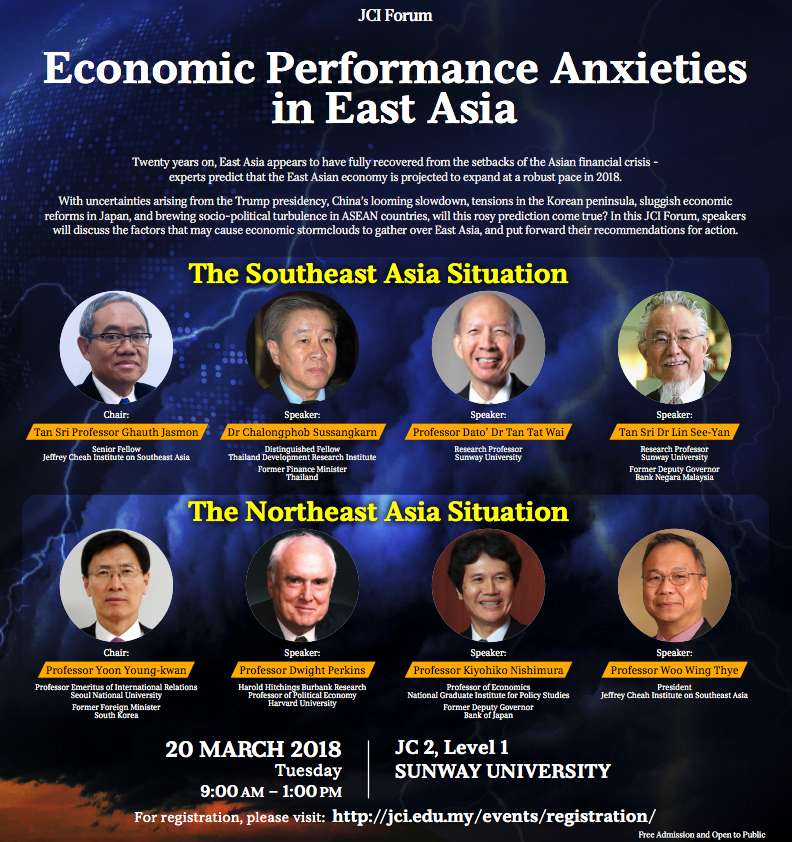