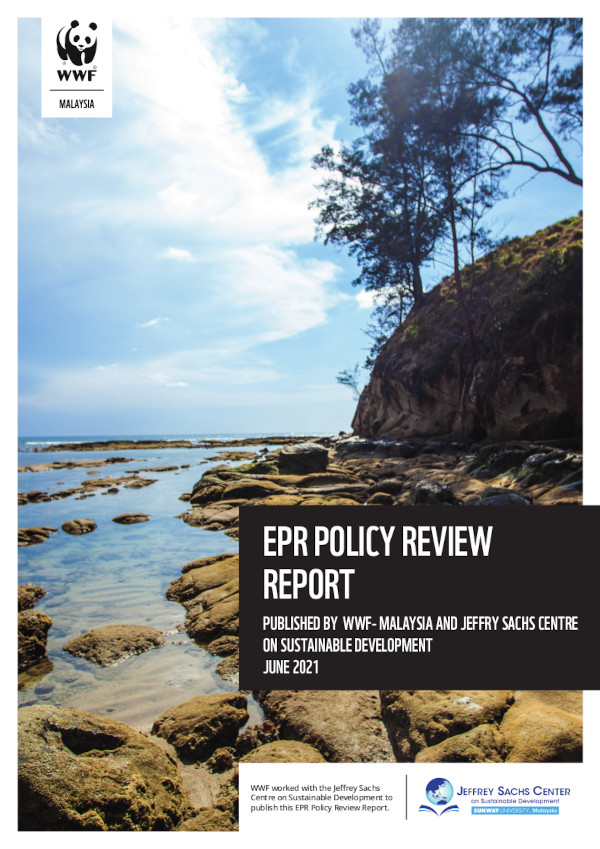 Annually, Malaysia generates approximately 14 million tonnes of Municipal Solid Waste (MSW). 43.7% of that consists of dry recyclables such as plastic, paper, glass, metals and tetra pack. However, the recycling rate of municipal solid waste (MSW), despite increasing over the last seven years from 10.5% to 28.06% in 2019, is relatively low and furthermore, most of the generated MSW is disposed of in landfills.

Owing to ubiquitous plastic pollution globally and in Malaysia, an Extended Producer Responsibility (EPR) scheme is proposed for better handling of packaging waste. EPR for packaging waste has been implemented in several countries including Japan, Germany, Austria, Taiwan and others. By following ‘polluter pay principle’, producers or importers of packaging would be charged for the packaging they put into the Malaysian market. The EPR fee would then be used for establishing and strengthening recycling infrastructure. A third important impact of EPR is the changes in product design to increase its recyclability.

This report details the science and industry behind the management of Municipal Solid Waste in Malaysia, identifying its gaps and examining the lessons learned from selected countries for policy comparison to Malaysia. It proposes several recommendations for implementation of EPR and charts a model for the way forward for waste management in Malaysia.

This review was conducted by the Jeffrey Sachs Centre on Sustainable Development, Sunway University, with the support of the GIZ Collaborative Action on Prevention of Single-Use Plastic (CAPSEA) Project, under the commission of and completion exclusively for WWF-Malaysia.

This paper as part of the ASEAN Green Future Project, situates the region’s path to low-carbon transition within a global context using country reports and other studies. This chapter builds the case for advancing the region’s climate agenda in Malaysia.

Leong and Platts make a case to protect mangrove forests against a "development at all costs" mindset because of their carbon sequestering potential, and point the way forward for cooperation.

Leong and Platts develop a logic model in words and quantity-type numbers, setting out the elements that are happening and need continued attention in a technology roadmap concerning moving away from coal. 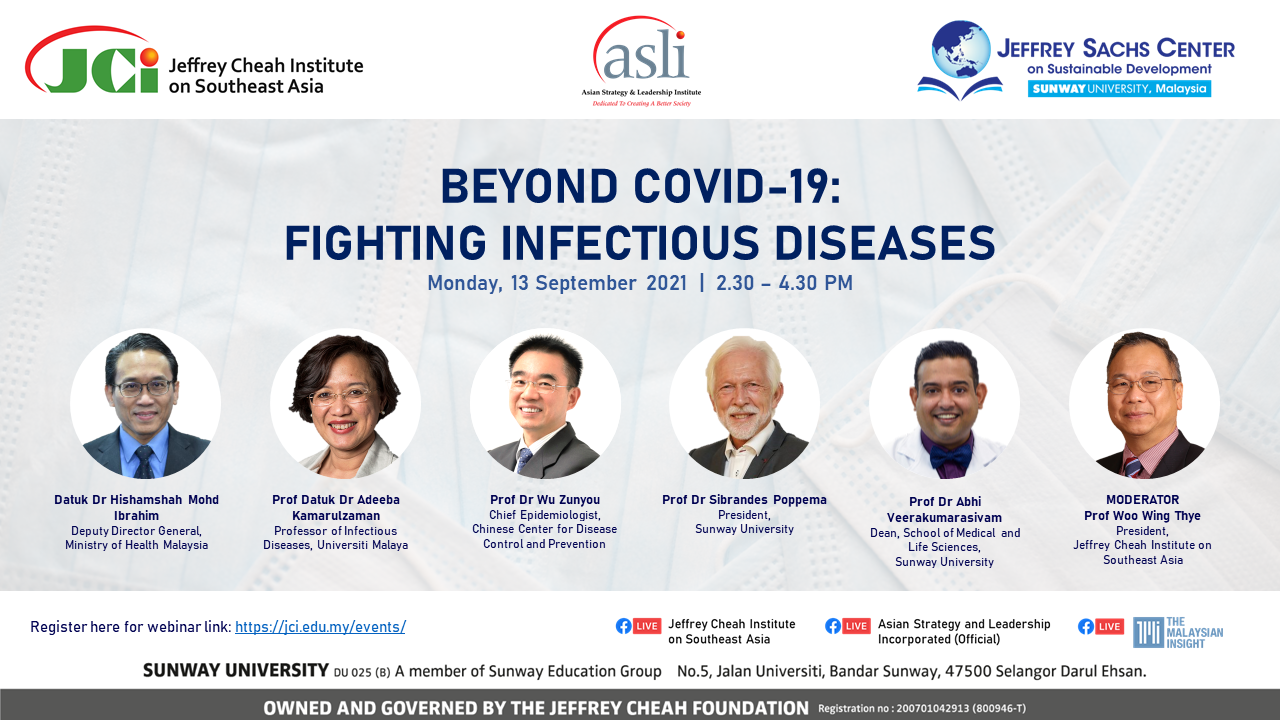 The one-day event provides a platform and practical framework for ministers, policymakers, industry practitioners, civil society activists and experts to address shared challenges to sustainable development in the region and to discuss feasible and effective implementation strategies and solutions. 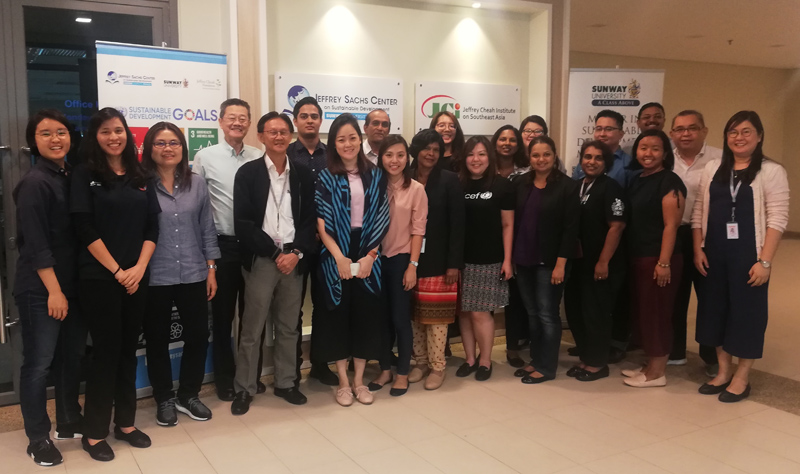 On the 27th and 28th of April, the Jeffrey Sachs Center on Sustainable Development ...