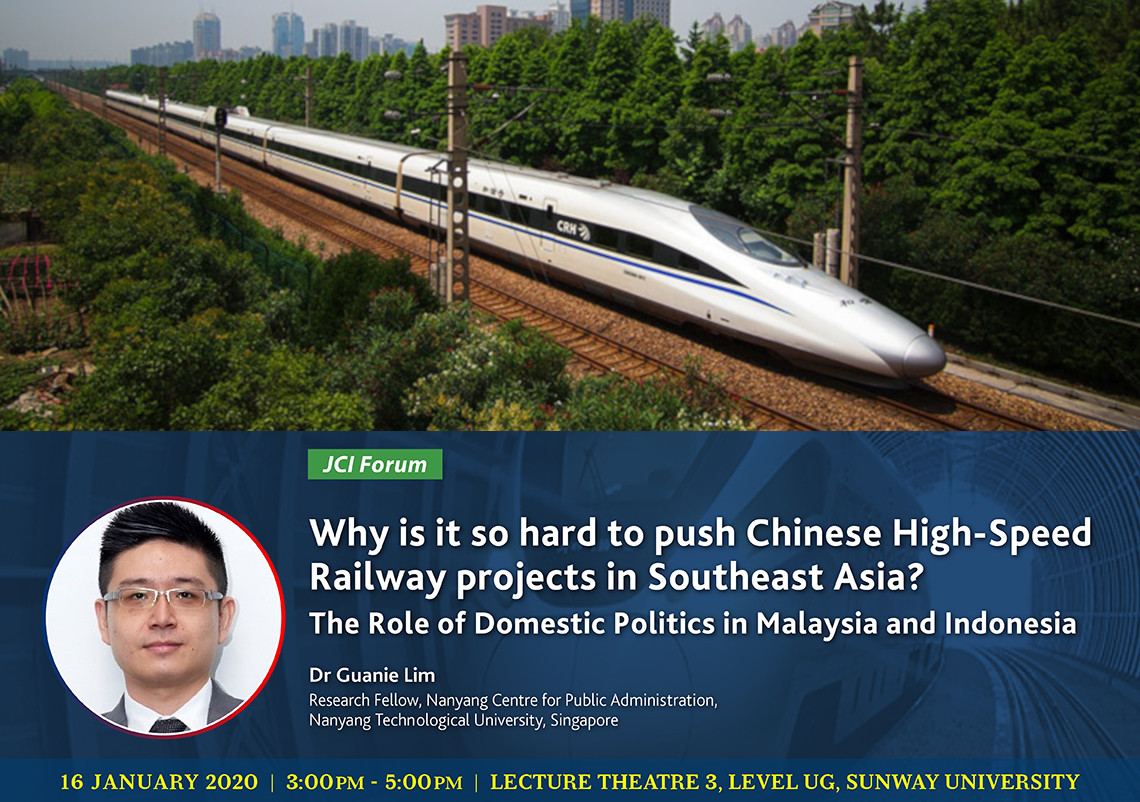 Why Is It So Hard to Push Chinese High Speed-Railway Projects In Southeast Asia?

Malaysia’s power concentration at two levels – between central and sub-national players and amongst central players – has facilitated elite consensus and quickened the ECRL’s rollout. Contrarily, Indonesia’s decentralization exercise since the late 1990s, both at the spatial level and within the executive arm of the central government, has encouraged plurality of opinion and prevented power consolidation. Despite President Joko Widodo’s clear intentions to expedite the Jakarta-Bandung HSR, he has been checked by multiple influential stakeholders, resulting in delays and worries that the project might be suspended.  The findings suggest that where Chinese railway projects are concerned, a wide range of interest groups in the BRI recipient states can make outcomes less open to generalization.