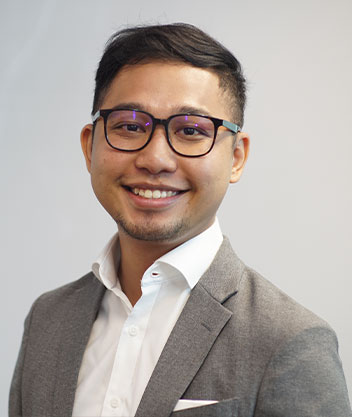 Derek’s research focuses on social and welfare policies for children, particularly the linkages between social protection and child malnutrition. His recent publications reviewed childhood stunting in Malaysia, universal school breakfast schemes, and cash transfer programmes from a social protection framework. Derek has worked on public policy at both the national and international level – developing policy responses to violent extremism in Malaysia, drafting the national private sector anti-corruption framework for the Bhutan Government, and assisting on land & constitutional reform initiatives in Myanmar. His work and comments have been featured by the likes of Financial Times, South China Morning Post, Malay Mail, and Astro Awani. Derek holds an LLB with first class honours from the University of Liverpool and graduated with distinction with an LLM in Transnational Law from King’s College London.

The recently announced initiatives do not address the burdens that poor families with children have to disproportionately shoulder due to Covid-19.

Shocking That Child Hunger Still An Issue in Malaysia

Malaysians were shocked when two Myanmar children died after eating out of the trash in Langkawi recently. Derek Kok advocates for Universal Child Grants.

The recently announced initiatives do not address the burdens that poor families with children have to disproportionately shoulder due to Covid-19.

Experts say Malaysia can do better in how it measures how many Malaysians are officially considered poor...

Two out of 10 Malaysian children below five are stunted...

The implications of stunting are extremely serious, both for the child and country...

Food companies in spotlight as debate continues on how to tackle epidemic...

Free breakfast for all schoolchildren, not only B40 — Derek Kok

Researchers have found that school meal programmes like free breakfasts have positive effects on both health and cognitive outcomes...